I have had nothing but problems with my stupid laptop for months, so finally i have sorted it out. Its a bit temperamental but should work for long enough for me to not risk losing my patience and throwing it against the wall...

I literally had about a bazillion emails too as my yahoo app wasn't working on my phone either. Technical nightmare!

I have had major writers block too, i always seem to think i have nothing interesting to write about, although when i look back i had done so much. Its so easy to get caught up with work and the boring things like cleaning and washing etc.

Let me give you an update on the past couple of months...

We had a 'christmas' party with some friends and my dad and Chisato... Yup my dad came back for christmas! and he's still here now. So at the party i made waaaaay to much food, but we had a good time and you can never have to much party food! 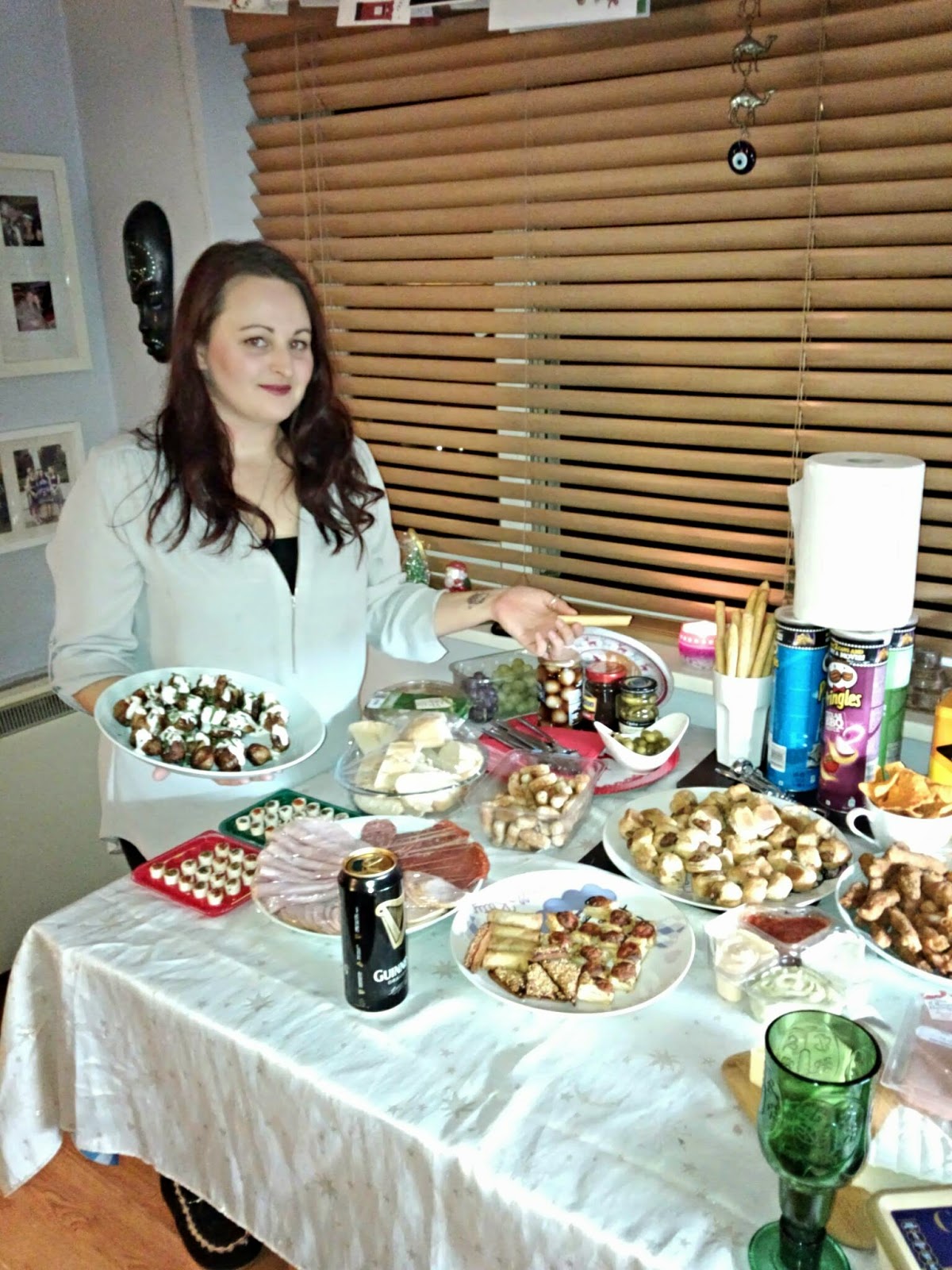 Then we had christmas, we spent the day at my nans house, i had both parents together for what i think may have been the first christmas ever... 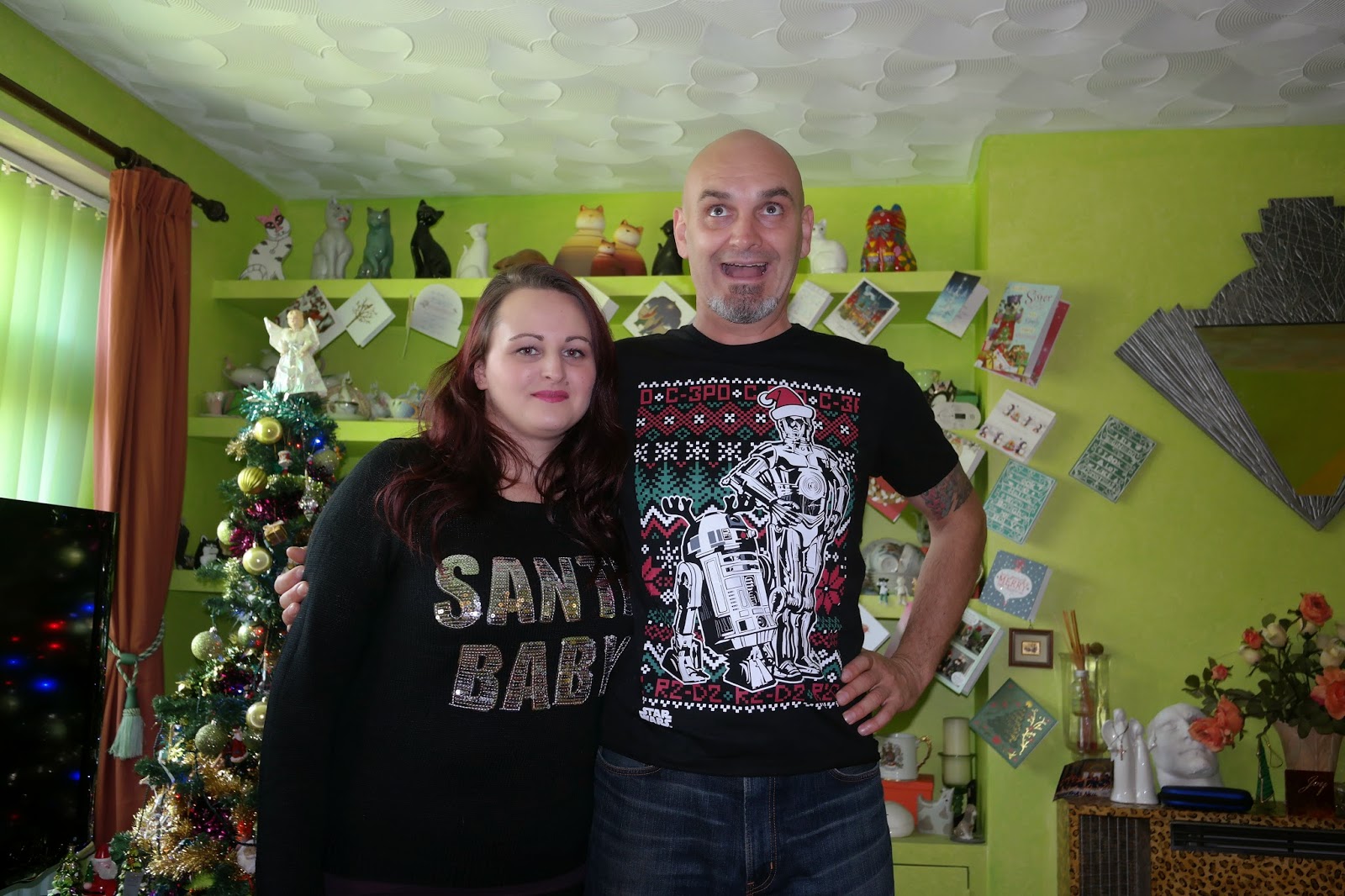 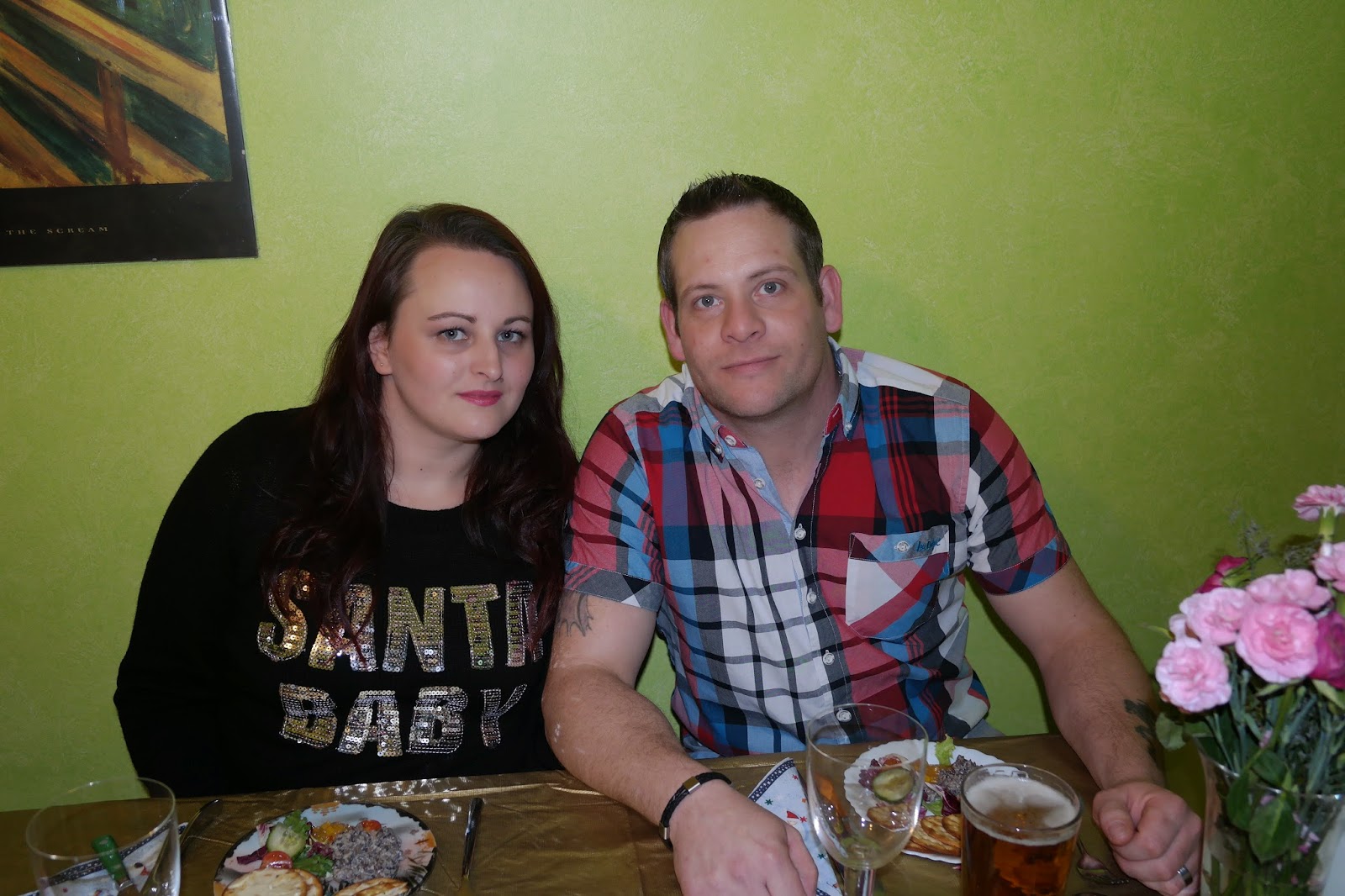 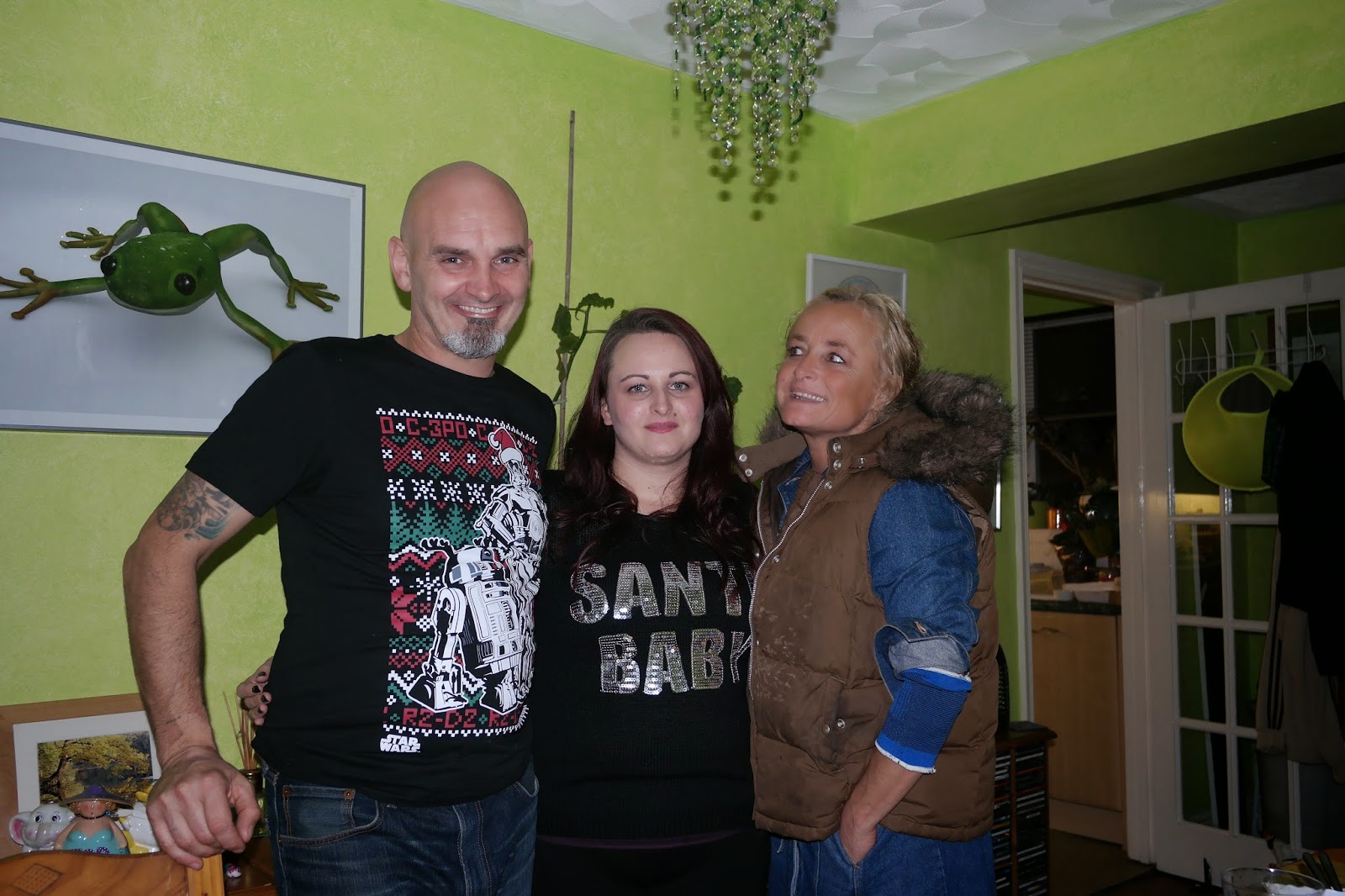 Not alot happened that i can remember in January... ill have to come back to you on that one. Oh yes i remember... i read all 3 Fifty shades of Grey books whilst cooped up at him with a bad back. I had to have something to bide the time!

In February i saw Fifty Shades of Grey at the cinema... meh.... books are better. I also went to a Museum with Mike, Dad and Chisato... its called Milestones and its basically the area i live in back in the Victorian times. Its pretty cool for a small Museum. 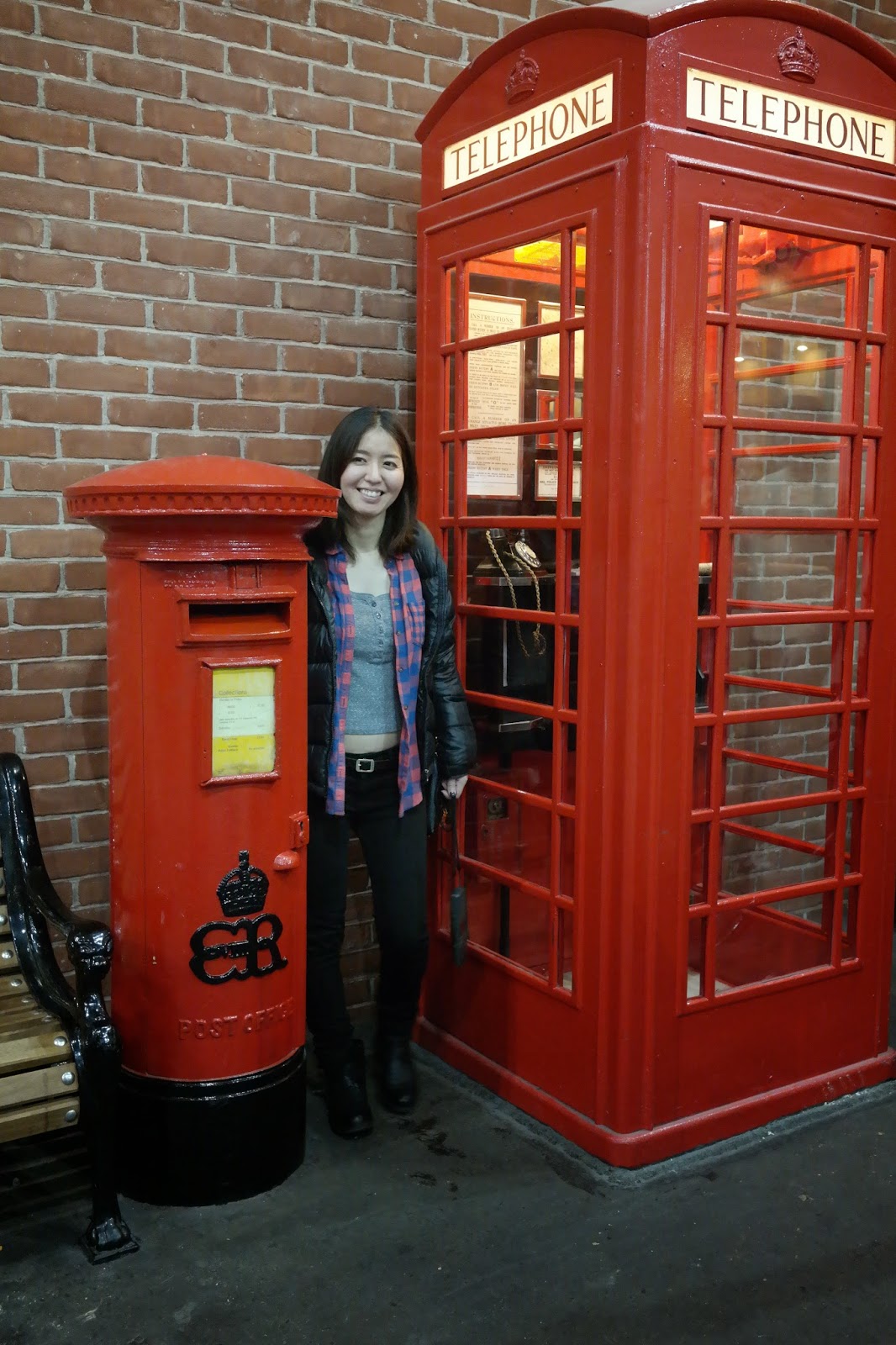 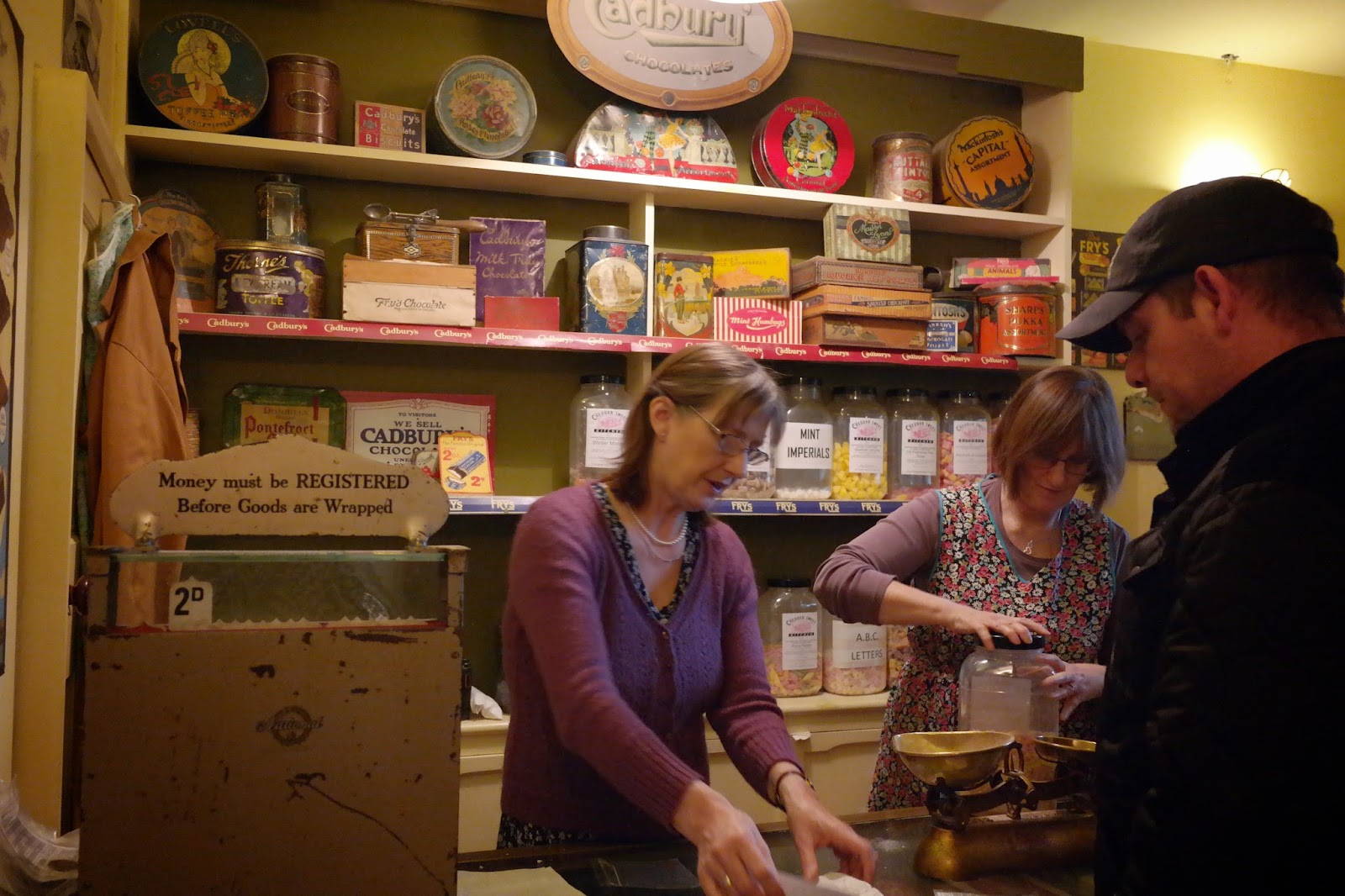 So i had my hair cut.. short. Well short for me anyway. 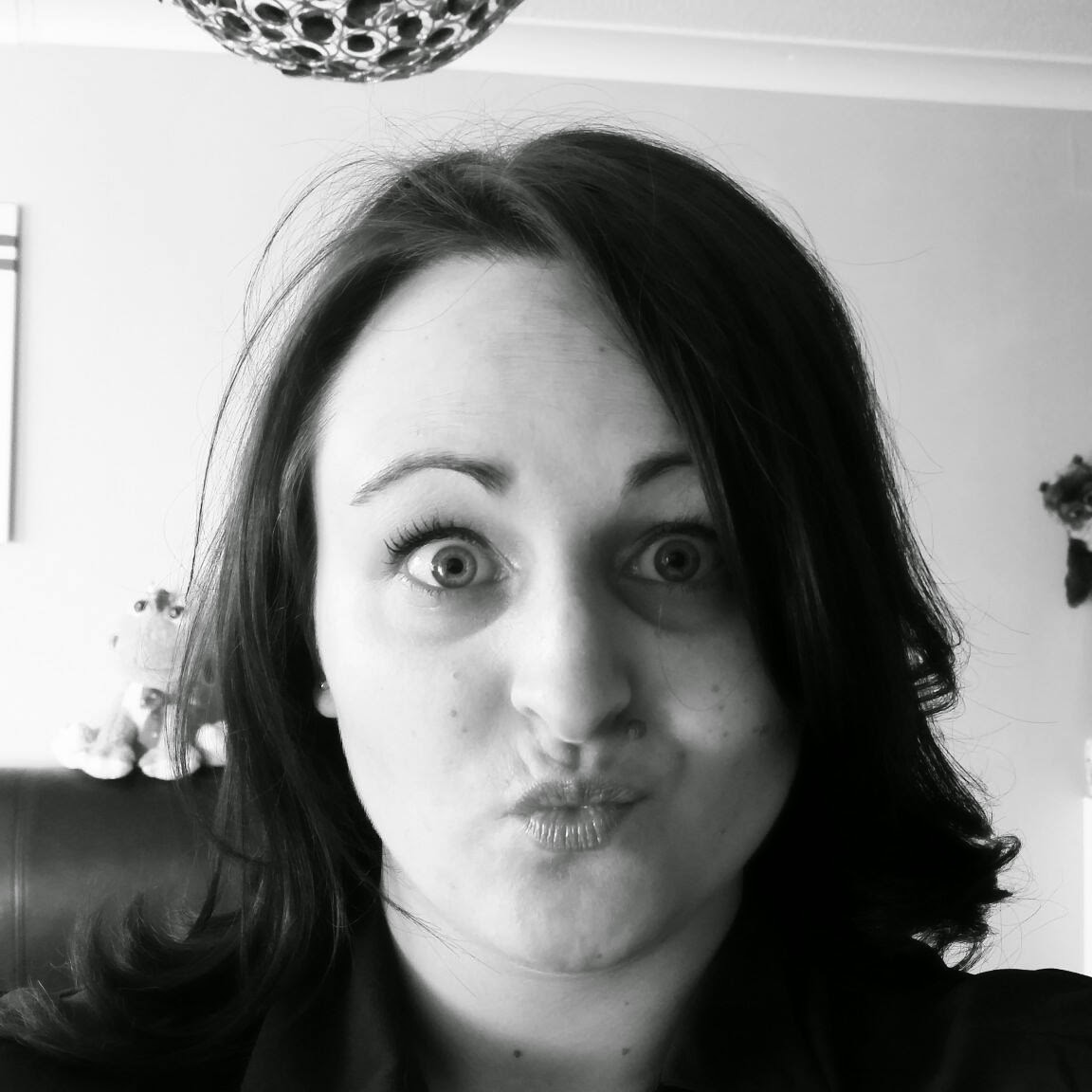 I love having a 'Lob' its so much healthier, i love love love it!

It was my dads birthday last week so we all went out for a meal, i think its the first birthday i have ever spent with my dad. 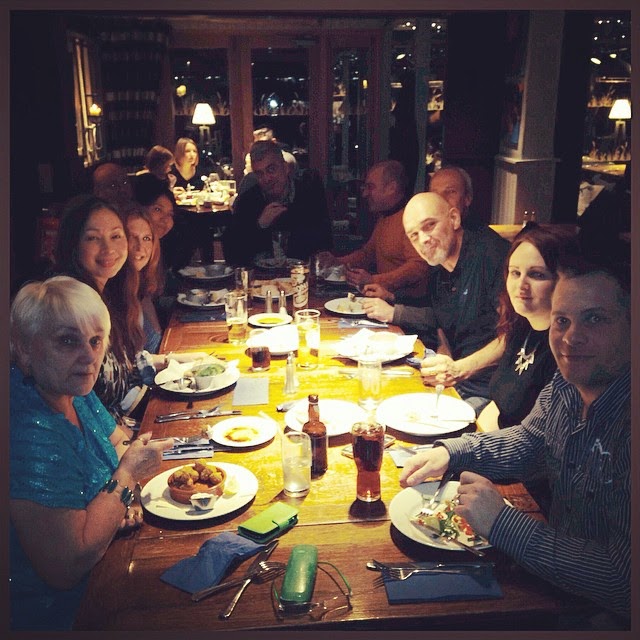 Im trying to get back on track with the old blogging Malarky!