I couldn't resist some new Lip products that i saw on offer in boots... 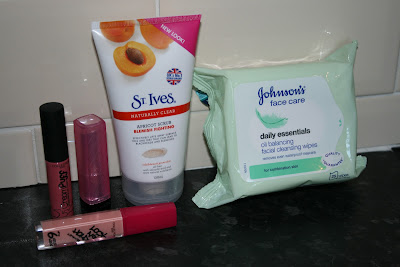 Boots had there fantastic 3 for 2 offer on! I bought the St Ives apricot scrub, face wipes and Palmer's cocoa butter moisturiser with a hint of tan.. which i forgot to photo so ill do a separate post on it once i see how it is.

Number one thing i bought was Collection 2000 6hr wear lip gloss in Rock steady. I got it because i wanted a Nude colour, but this more Peachy Nude, and very sheer. Which is a shame, but it is nice over the top of my lip butter :) This was £2.99 but they have an offer in boots, either the Lock N Hold lip gloss or Cream Puff lip gloss 2 for £5.. and you can combine them. So pretty good deal! 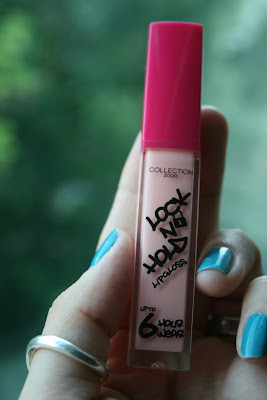 The next item i bought was Cream Puff Moisturising lip cream again from Collection 2000. I Luuuurrrrve this so much!!! I have it in the colour Cotton Candy.. which is a Matt colour and it feels really nourishing. 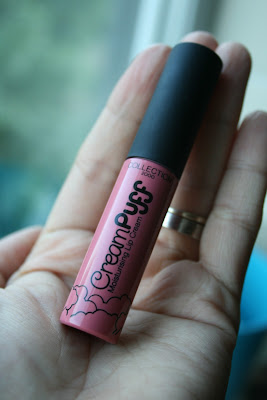 The next product i bought was a well awaited Lip butter, i was going to buy some one when they were released but i just never got round to it as they were expensive, but boots had them on offer for £5.99 each which is a better price :)
I bought it in the colour cotton candy, however i wish i had got a brighter colour now as its non exisitant on my lips.. Oh well i'll have to buy another one! haha 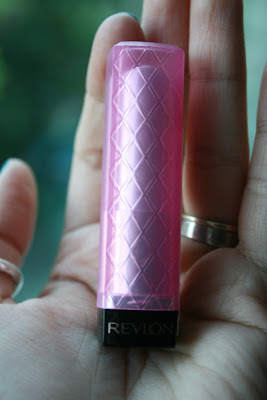 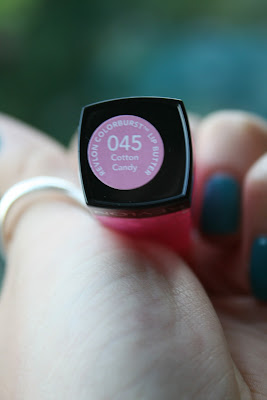 The Final thing i bought from claires accessories for £2 in the sale - a new phone cover in the form of a hello kitty sock... probably should have bought it a year ago and my phone would be less beat up... oops. 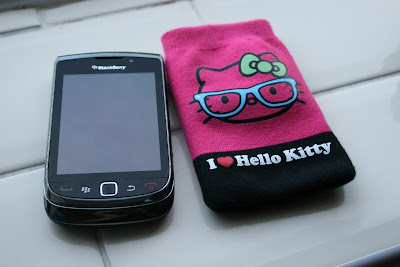 Fear not boots, i will be back soon...
Email Post