Day three is here!!
Day 3 is a bit of a blur as we didnt actually get back until 5am from the night before...

my mum, Nan and Stepmum went tothe Grand canyon for the day whilst we just chilled out and went to do a bit of exploring, just me, Dad, mike and steven.
We got a Taxi to Hooters Hotel and went to the Hooters gift shop,and toThe restaurant... it was actually me who wanted to go here... not the boys suprisingly.. :) 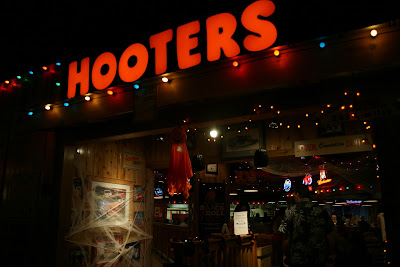 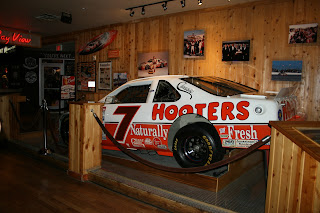 Sadly they didnt cater for us Veggies... so i had to just make do with a 1/2 green salad and some onion rings.. when they were brought to the table i couldnt believe the portion size! (wasnt a bad price either) 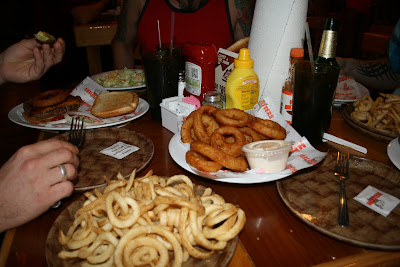 There was only the one blonde Hooters girl sadly and we didnt get a photo of her.. so it wasnt truely authentic enough for me lol


We then went straight over the walkway to the MGM Grand, i was desperate to see the Lion Habitat they had in there. One word. Amazing.


It was so cool as the Habitat was huge, the Lions as lions do were just sleeping and chilling out, the trainers were even in there with them.. rather them than me thanks.. !
The funniest thing is that the casino floor was directly opposite, but the Lions couldnt hear anything as it was super thick glass. 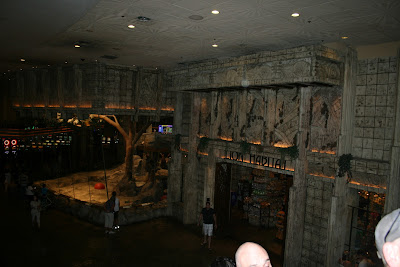 Of course it had a gift shop.. doesnt everything in Vegas?

Seriously who is called Jesus!? (well... apart from someone at my work, which normal people are called it?)


Then it was onto the Boulevard for a proper Browse, Here we are infront of the New york New york hotel 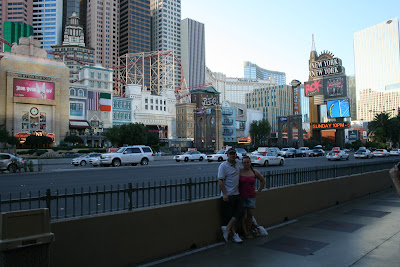 We then stopped by the M&M Store, this was number one on my list of places to shop.. so im was pretty happy to finally get here! 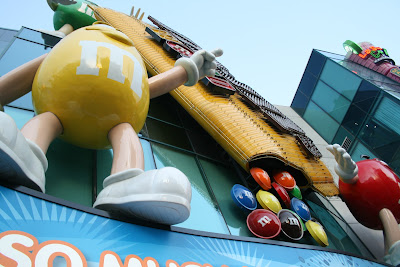 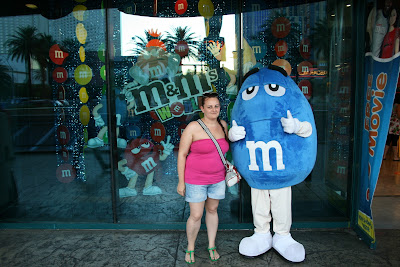 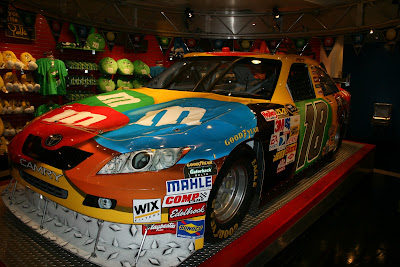 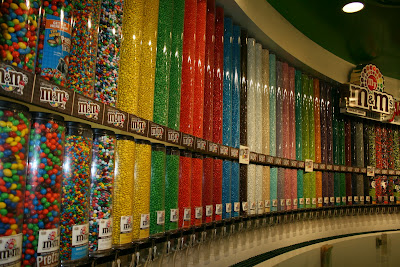 I bought a M&M Cup which ill show in my shopping round up post at the end, its pretty cute though and less than $10.


Then in the Mall next to the store i decided to havea go on the Oxygen Bar they had. Best thing i've ever tried, seriously if i could i'd buy one. It made me have Zero Headache,i had such a clear head i felt amazing, my pupils went HUGE! seriously people we dont get enough oxygen! 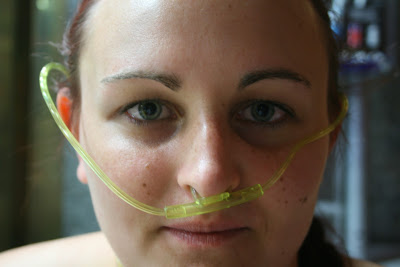 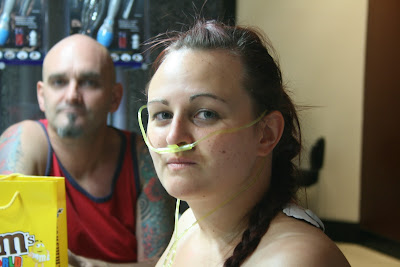 I had these small electric pads onmy shoulders as well, they kinda sent little electric pulses through to your muscles, on the low setting it feels quite nice, even if your muscles are twitching abit.. when your not looking and someone turns it up to the full setting hurts alot. And does make you want to cry, and rip the pads off your shoulders. 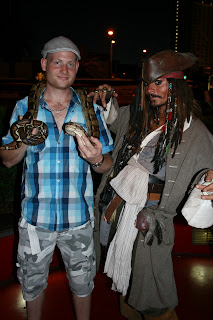 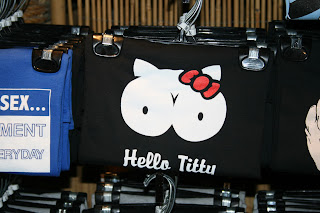 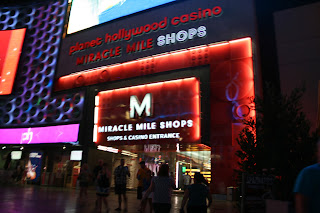