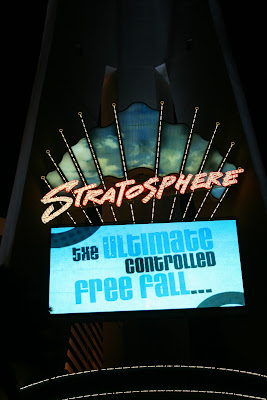 I nearly forgot to post about going to the Stratosphere tower!
We did so much in Vegas i keep forgetting what day we did certain things.. you really lost track of time, and says in Vegas its Craaazy!

It was a last minute decision to goto the Tower as we had such a long day seeing the dolphins and shopping, but i managed to persuade Mike, Steven and my stepmum. No one else wanted to come, so sucks to be them!
We got to the Stratospere at about 10pm, the last entry was at 11, so plenty of time we thought...
When you get there, you have to walk about 10 million miles through the hotel right to the back to the ticket desk, then you have to queue to go through security, then have a green screen photo taken which we passed on as we were not going to pay for another one!
The you have to queue some more to go in the Double Decker lift.
The crazy part is the tower is 109 storys high i think, and the lift goes 3 floors a second... ! Your ears POP when you go up like your in an aeroplane!! its so odd, but kinda gives you an adrenaline rush.

There are rides at the top which quite frankly you need balls of steel to ride, i was freaking out just going on the outdoor viewing floor, i couldnt go near the edge until my stepmum told me it was safe etc.
ughhhh sccccaaaaary! lol
I went back inside and left them all to look about, i was straight in the tacky gift shop :)
they all sell the same kind of stuff though which is a bit rubbish, although we did find this -


Here is some photos of the incredible views 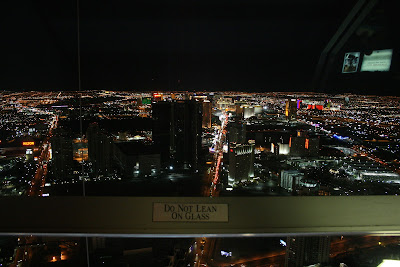 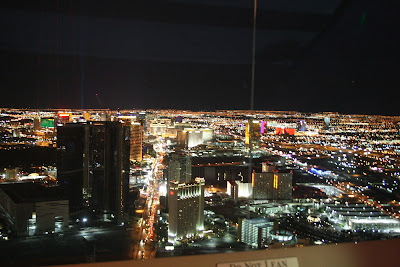 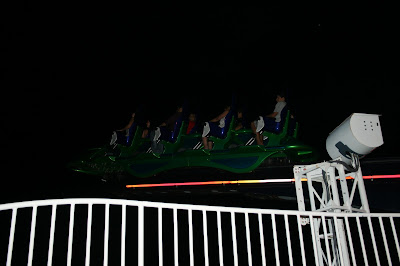 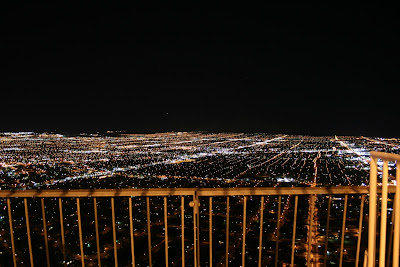 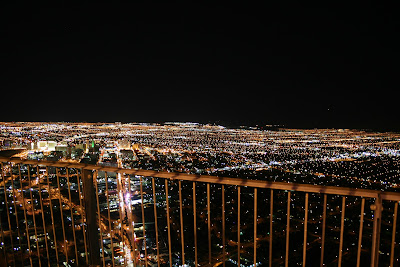 And this is just because i think its so retro!
Stay tuned for more Vegas adventures!
Email Post
Labels: Days out Las Vegas wedding