A Mini adventure with my Little Sis

On Thursday i went to London with my Younger Sister Bow, we were going up their for an event, but decided to have a wonder about before hand to waste some time. It was nice to have some sister time, its not something we get much chance to do. With her being 17, and me being 24 we dont often have much time together due to work etc

I went to M&M world when i was in Las Vegas (click here to read about it) and Bow was mega jealous so mum had to buy her souveniers, so i thought it would be cool to take Bow to the new M&M world in London to show her how cool it is.
After we went to the Event we got off the tube one stop early at Embankment to have a little walk along the thames, over the Bridge and into waterloo. Its a nice 10 min walk and you get to take photos like this... 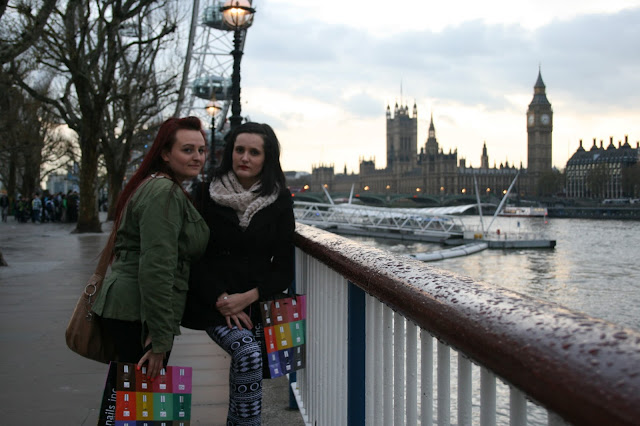 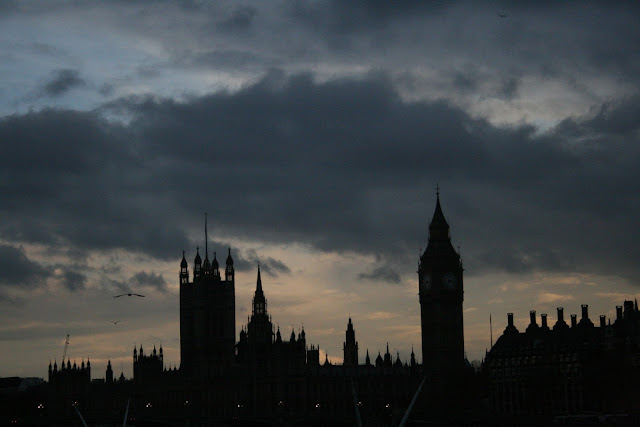 It was a nice end to a nice day... then we got on a train with hundreds of commuters that was 30mins delayed and had to stand for the whole 45min journey home... that sucked a bit.. :)
Email Post
Labels: Days out family