I remember when i first found out about Titanic, it was when the Film with Leonardo dicaprio and Kate winslett came out, i was 12 Years old in 1997 and went to see the movie at the cinema with my cousin and her friend. I remember being so excited about seeing the film as it was a 15 and i was too young to see it! haha

I remember it being such an interesting film, I couldnt believe it was true. Such an upsetting story, but it was my favourite film, i couldnt stop watching it. It was the celine dion song and the love story that got me, such a lovely story. But now 15 years since the release of the film... (nearly chocked on my drink to think it was that long ago!!!)... The realisation of the Titanic sinking is the sadest thing ever. With today being 100 years since it sunk is unbelieveable. 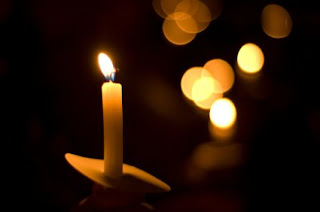 To all the people who died on the Titanic. This blog post it dedicated to you and your families.

I hope they forever rest in peace